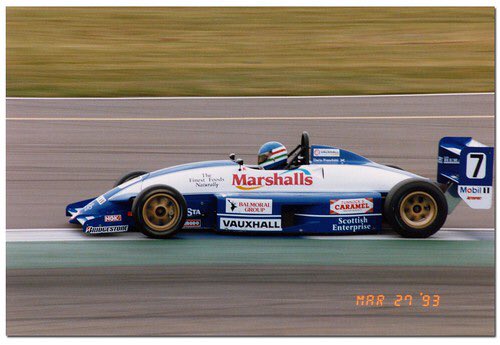 John Hindhaugh is joined by Nick Daman, Declan Brennan and John Dagys to discuss the week’s news in motor racing. This week’s Big Interview is with Dario Franchitti, and Ryan Dalziel also makes an appearance. 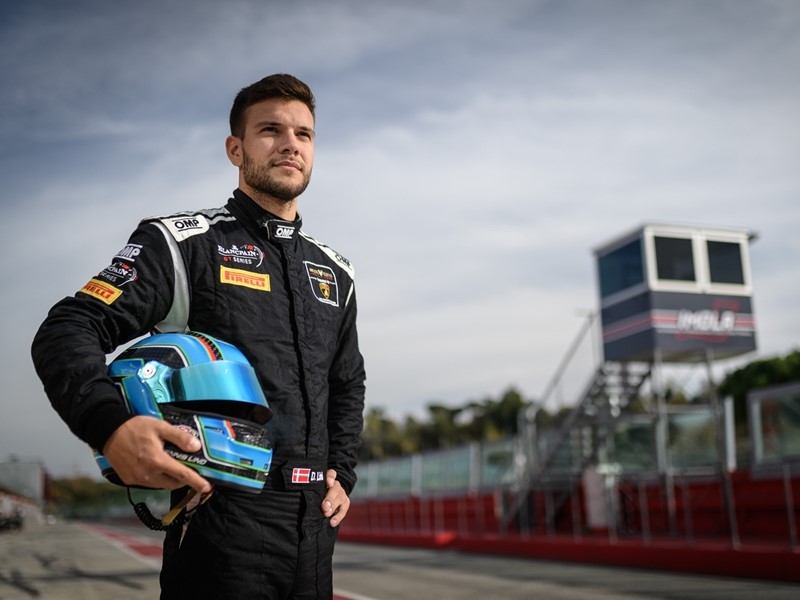 John Hindhaugh presents more of the week’s motor sport news. Bruno Spengler talks about winning IMSA’s iRacing Super Saturday, Shea Adam reacts to calendar changes and Nick Daman with the latest from the world of Formula 1. Plus Matt Hunter and Declan Brennan on the rise of virtual racing in the current real world shutdown. This week’s Big Interview is with Lamborghini works driver Dennis Lind. 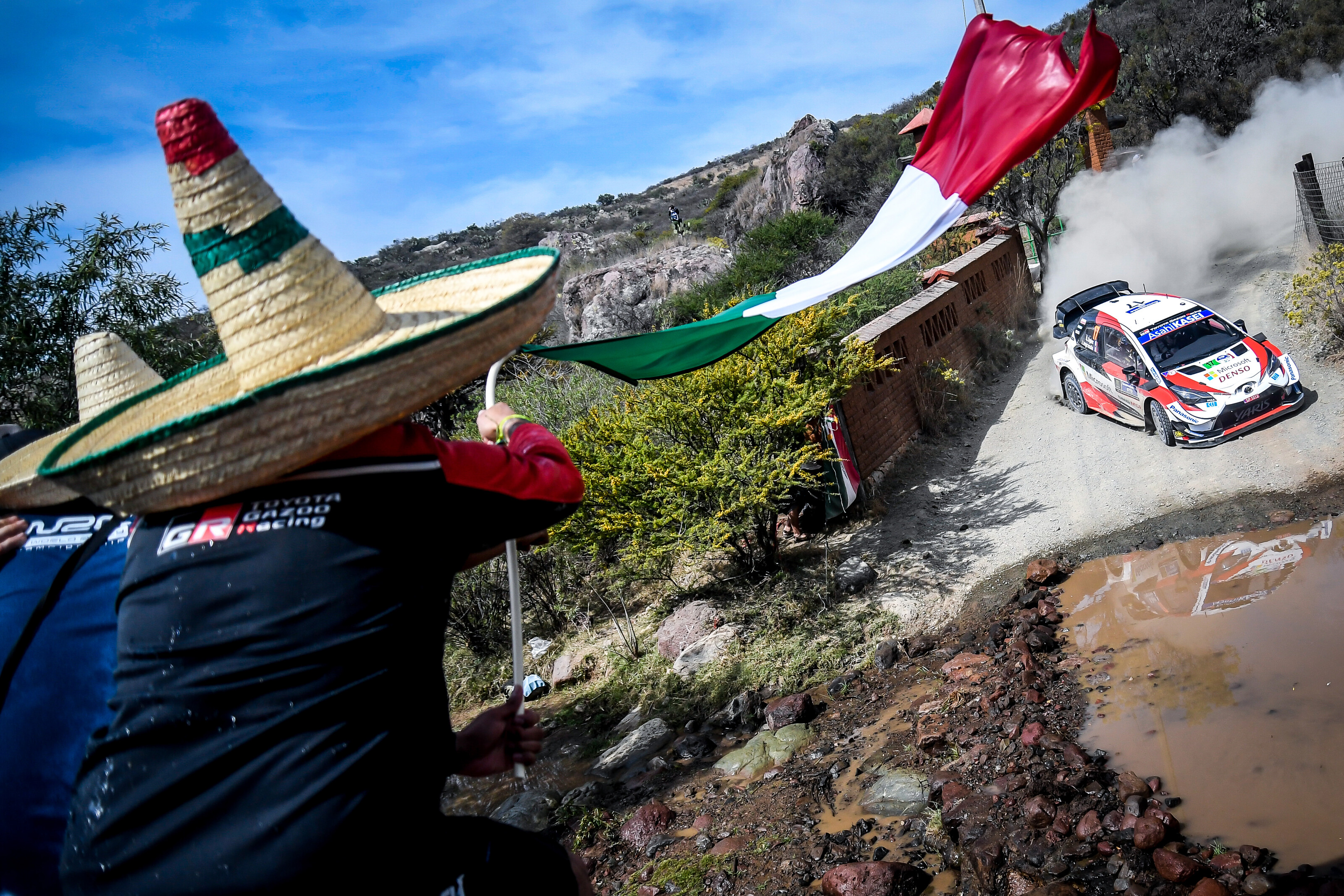 John Hindhaugh is joined by Shea Adam, Nick Daman, Tim Gray and Declan Brennan to discuss the implications of the Covid19 virus on world motor sport. IMSA President John Doonan and the man behind the World Endurance Championship Gerard Neveu explain how they are preparing for a truncated and delayed season. And Ben Constanduros reports on the one major event that did go ahead, the WRC Rally Mexico. 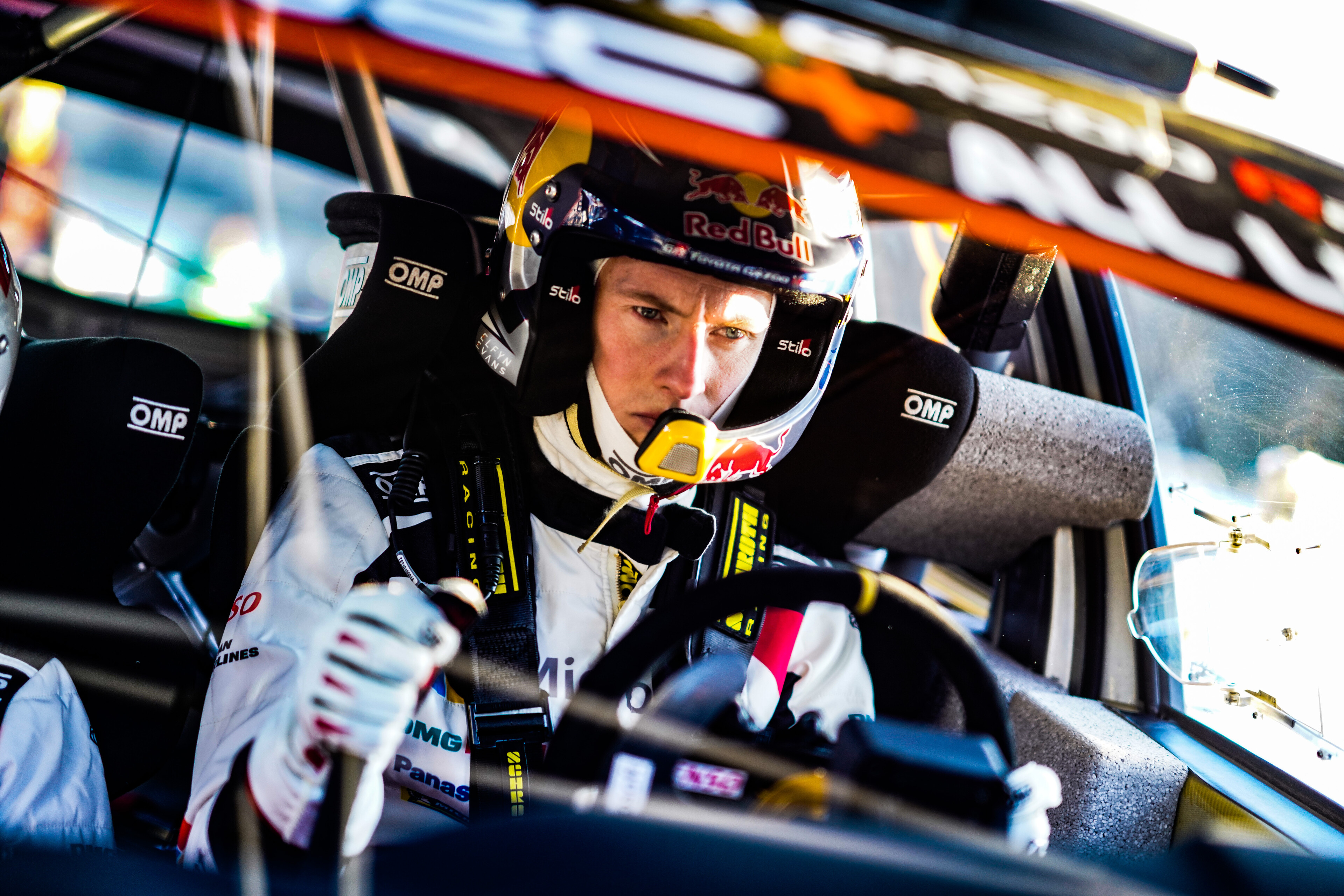 Shea Adam looks ahead to next week’s Sebring races, Declan Brennan reviews Moto 2 and Moto 3 from Losail, and Ben Constanduros is en route to Mexico for WRC. Plus News in Spanish and a Pointless Press Release of the Week. 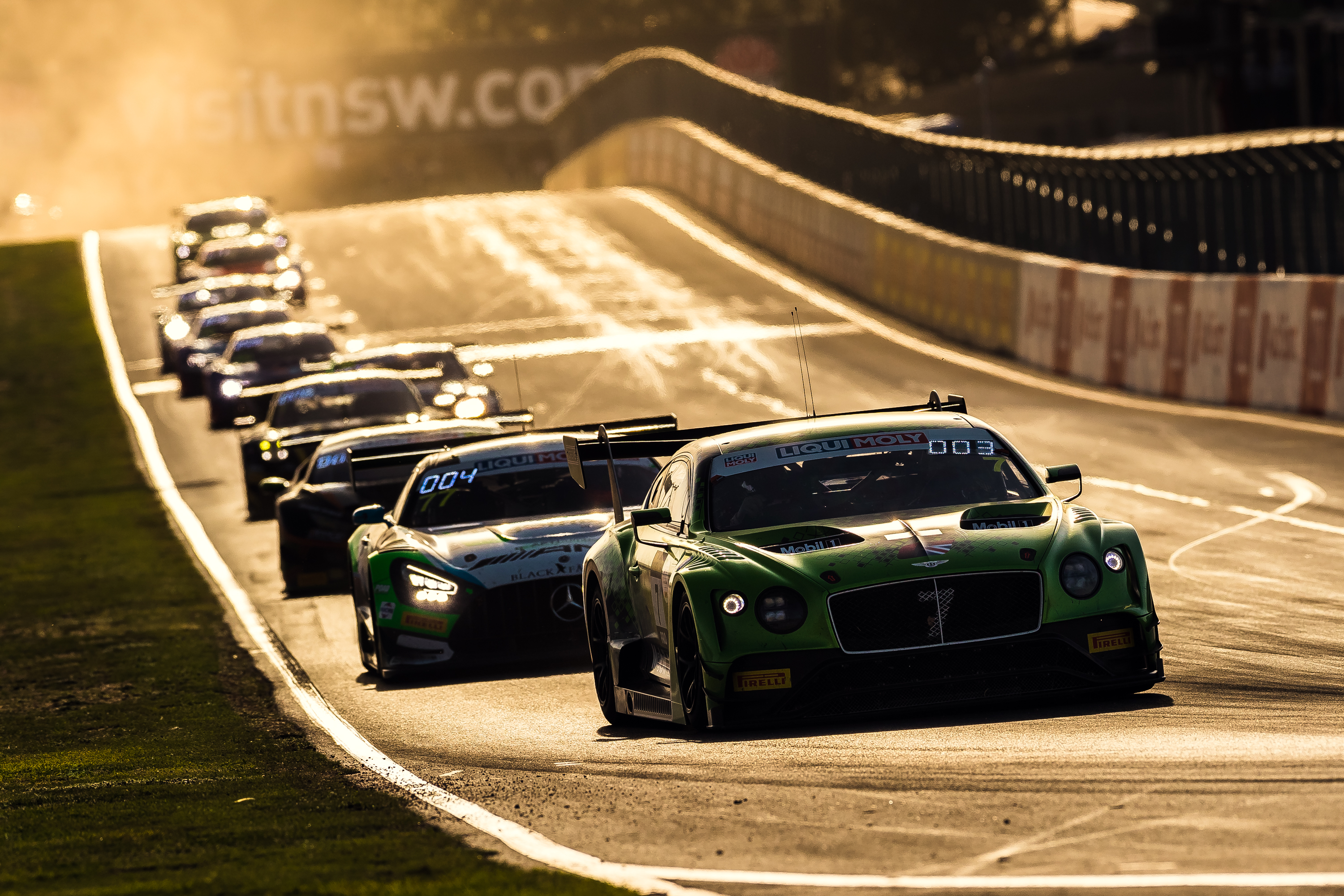 John Hindhaugh has the week’s motor sport news, including a look back at the opening round of World Superbikes, and testing for the next generation NASCAR. Eve Hewitt reports on how motor racing is being affected by Covid-19, and there’s a special feature from Bentley in Crewe. 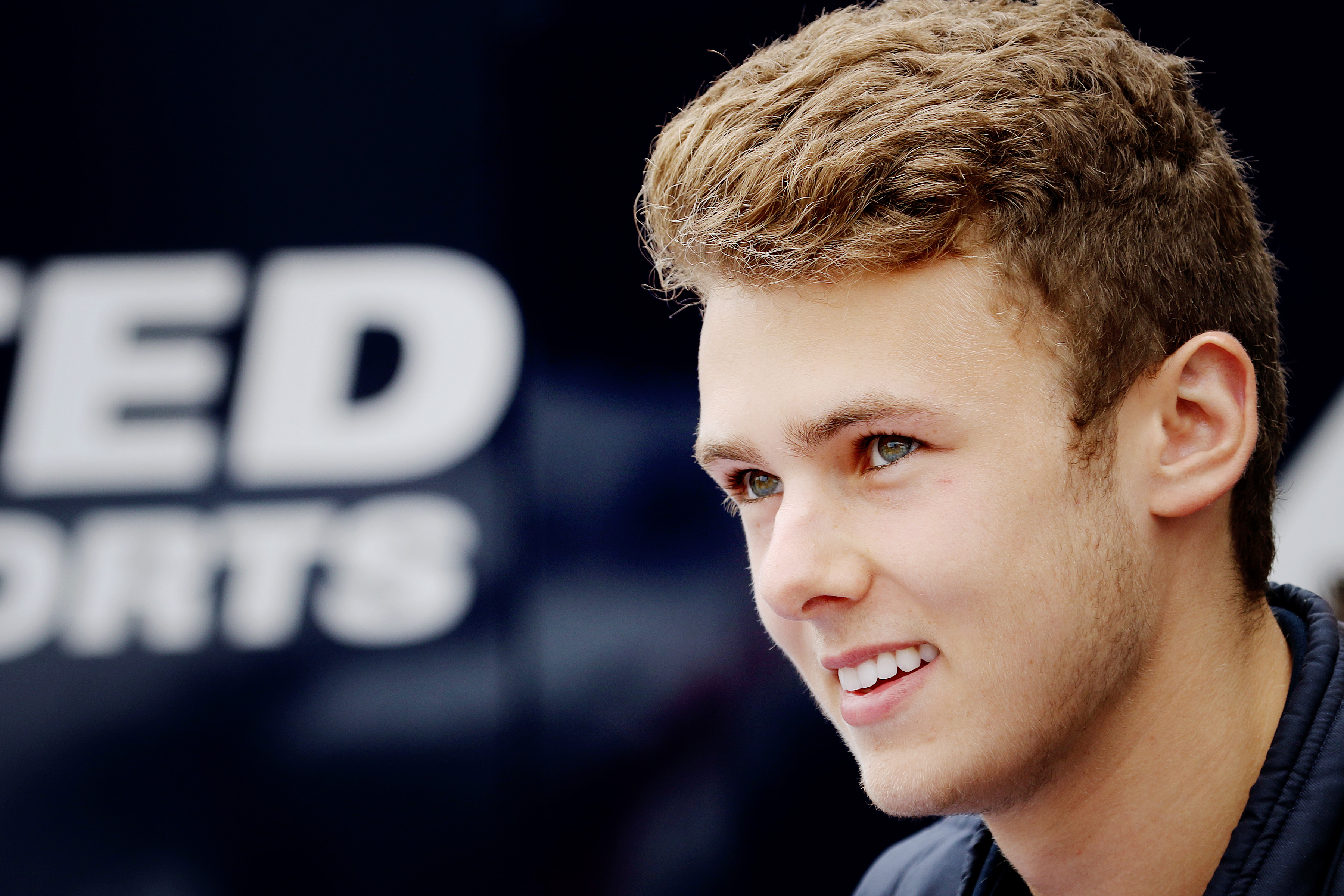 John Hindhaugh looks at the week’s motor sport news. Cyrille Taesch Wahlen talks about an eventful weekend at Sepang for the Asian Le Mans Series; Nick Daman reports on Formula One testing at Barcelona and Shea Adam reviews the Daytona 500. This week’s Big Interview is with Phil Hanson. 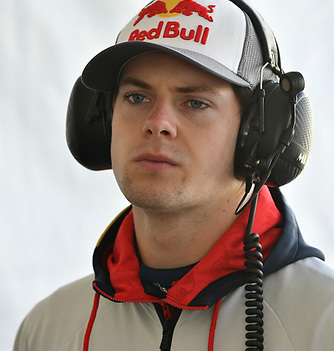 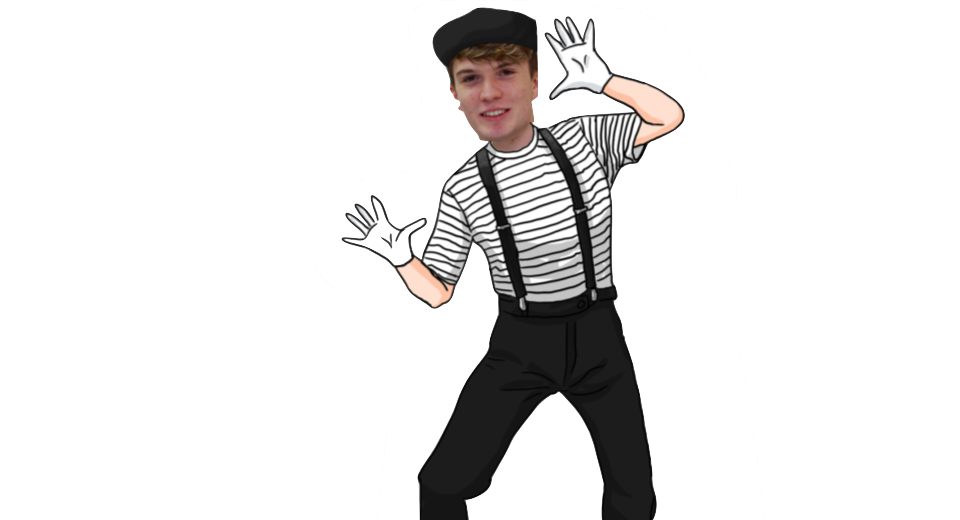 Nick Daman has the latest F1 news including why teams should have mime artists. Declan Brennan talks about the death of sports marketing and Milanese cocktail bars, and John Hindhaugh looks back at the Bathurst 12 hours. This week’s Big Interview is with Audi Sport Customer Racing’s Chris Reinke. 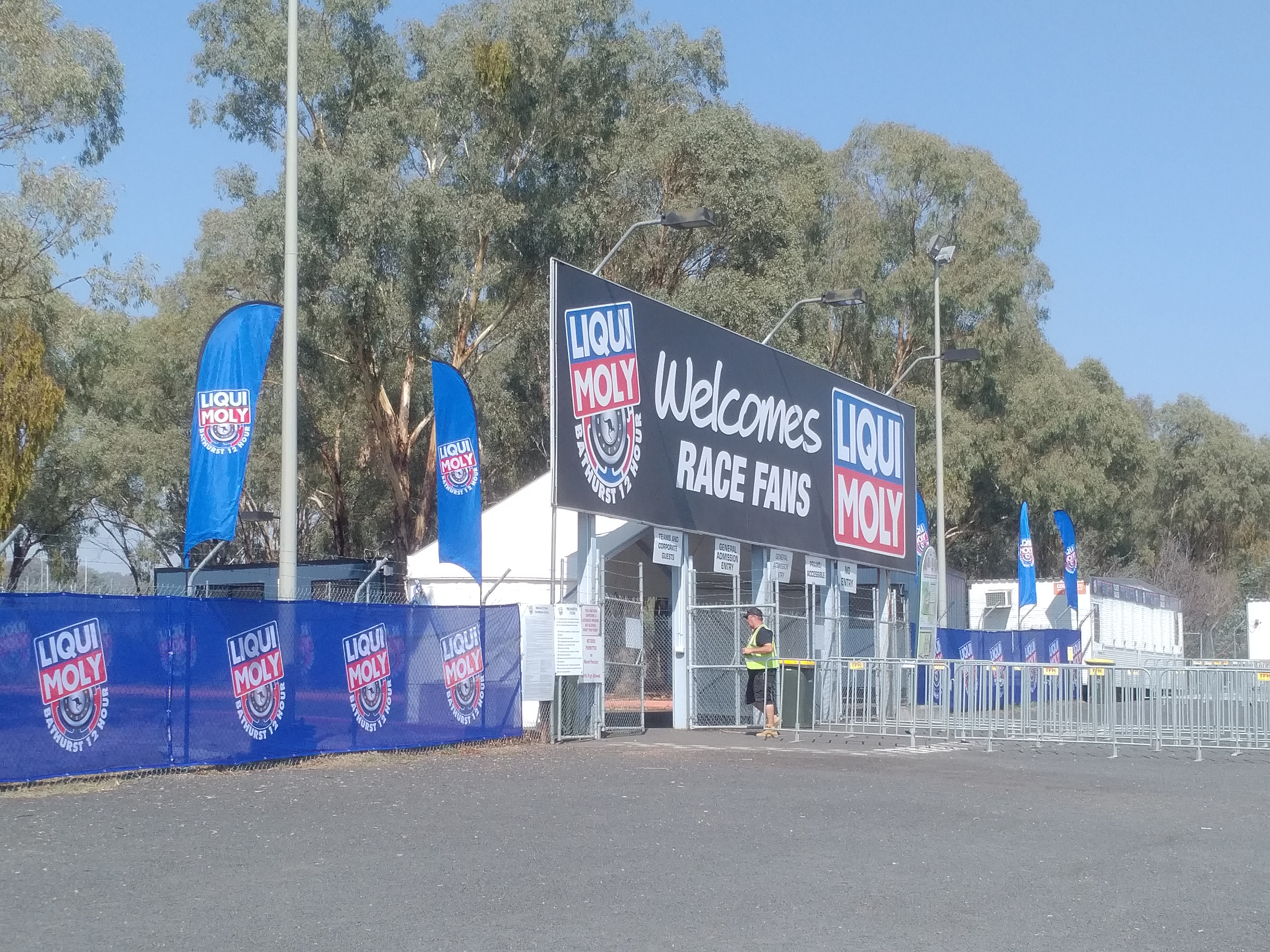