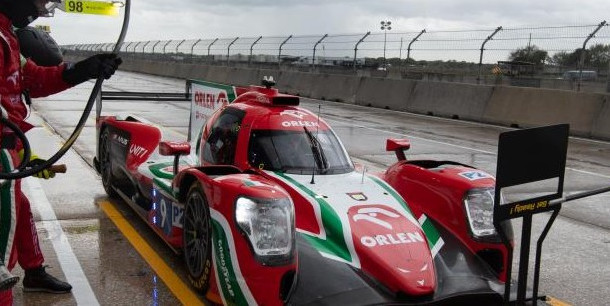 John Hindhaugh is in the Sebring paddock as testing begins ahead of the 2022 World Endurance Championship season for the first of our preview shows. In this show he talks to one of last year’s runners-up Toyota’s Brendan Hartley; He drops in on United Autosport’s LMP2 effort for coffee with Paul di Resta and Joel Pierson; Plus GTE drivers Michael Christensen and David Pittard, and much more. 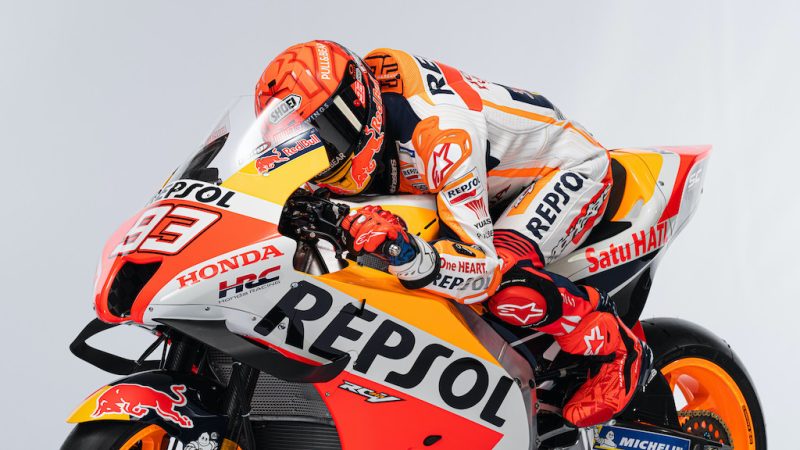 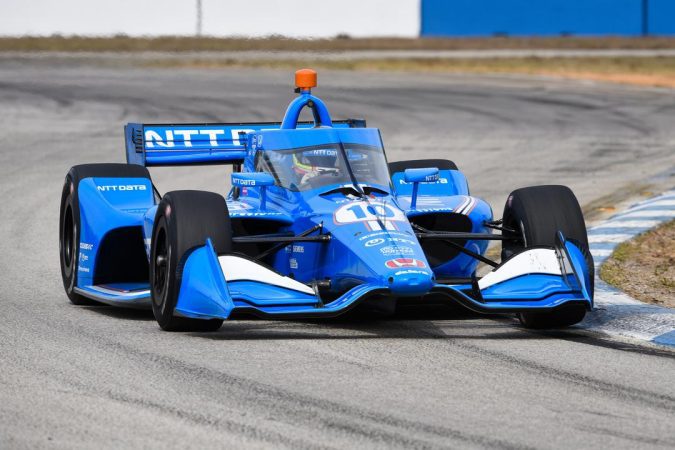 John Hindhaugh, Jeremy Shaw and Shea Adam look ahead to this season’s Indycar season, with contributions from drivers. 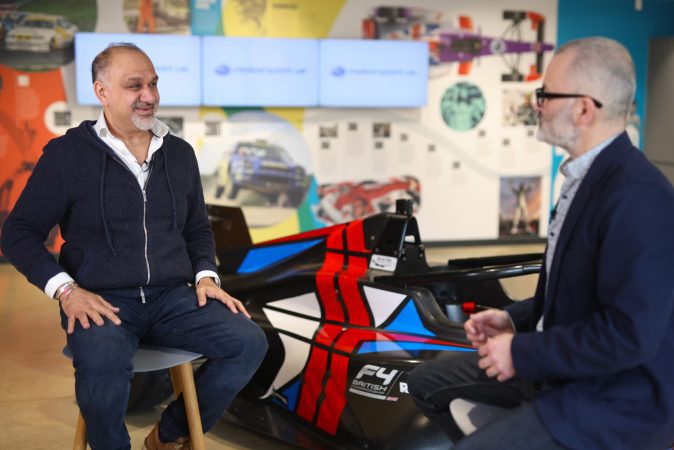 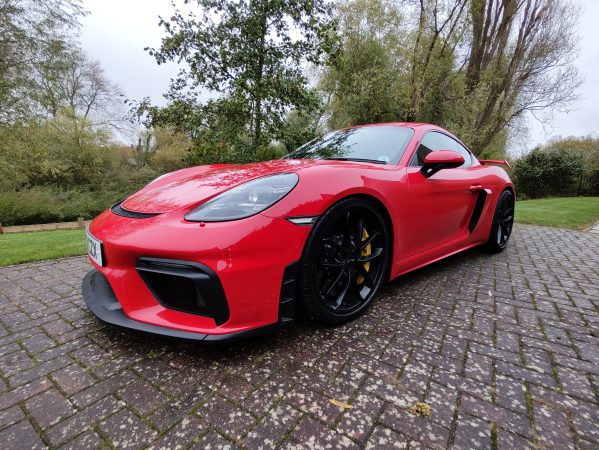 Is a racing car a practical or sensible choice for everyday use? John Hindhaugh spent a week with the Porsche Cayman GT4, as used in the Porsche Visit Cayman Islands Sprint Challenge GB, to find out. 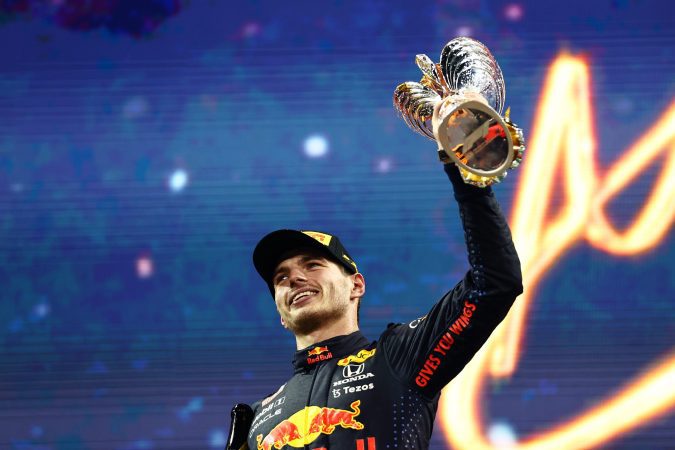 Nick Daman looks back over the season. 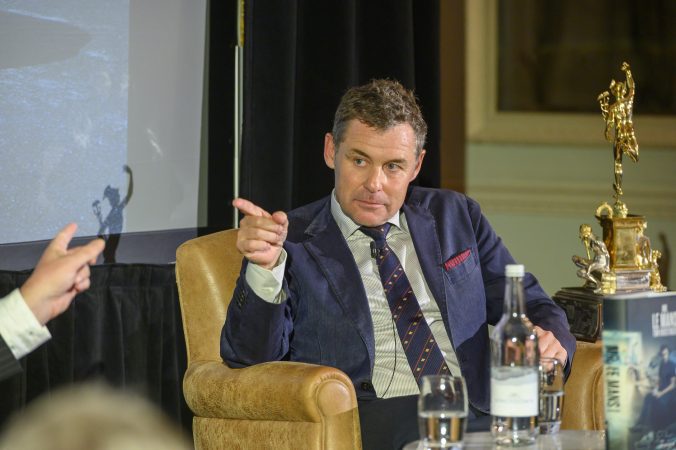 John Hindhaugh talks to Tom Kristensen in front of an audience at London’s Royal Automobile Club. 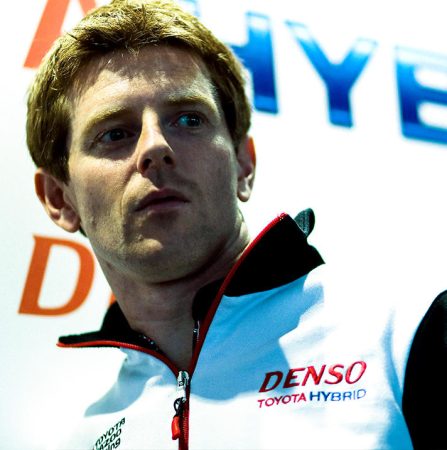 Following the announcement of his retirement from racing, Anthony Davidson talks to John Hindhaugh. 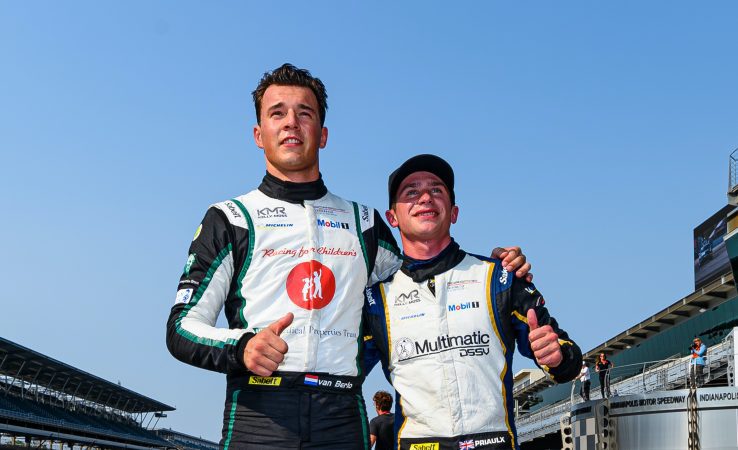 Seb Priaulx, Kay van Berlo and Parker Thompson put their knowledge of Porsche to the test. 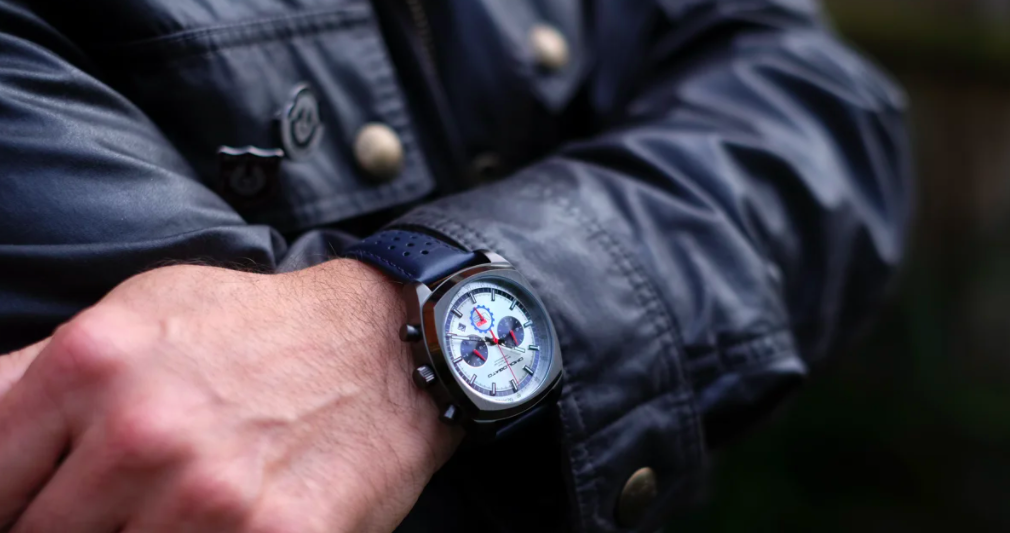 John Hindhaugh goes behind the scenes at the watch brand with a passion for motor sport.