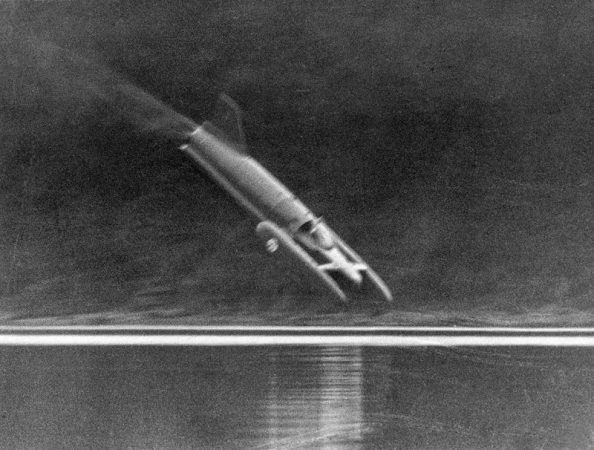 Donald Campbell died on 4th January 1967 trying to break the World Water Speed Record. His nephew Don Wales explains what happened on that fateful day and why Campbell made some fundamental errors. Rob Cull and John Pearson talk about their innovative and very successful series running under the Equipe Racing banner and Jim Roller brings us up to date on the latest from the world of auctions. Plus, who is the ‘Greatest F1 Team Manager’? Paul Tarsey hosts. 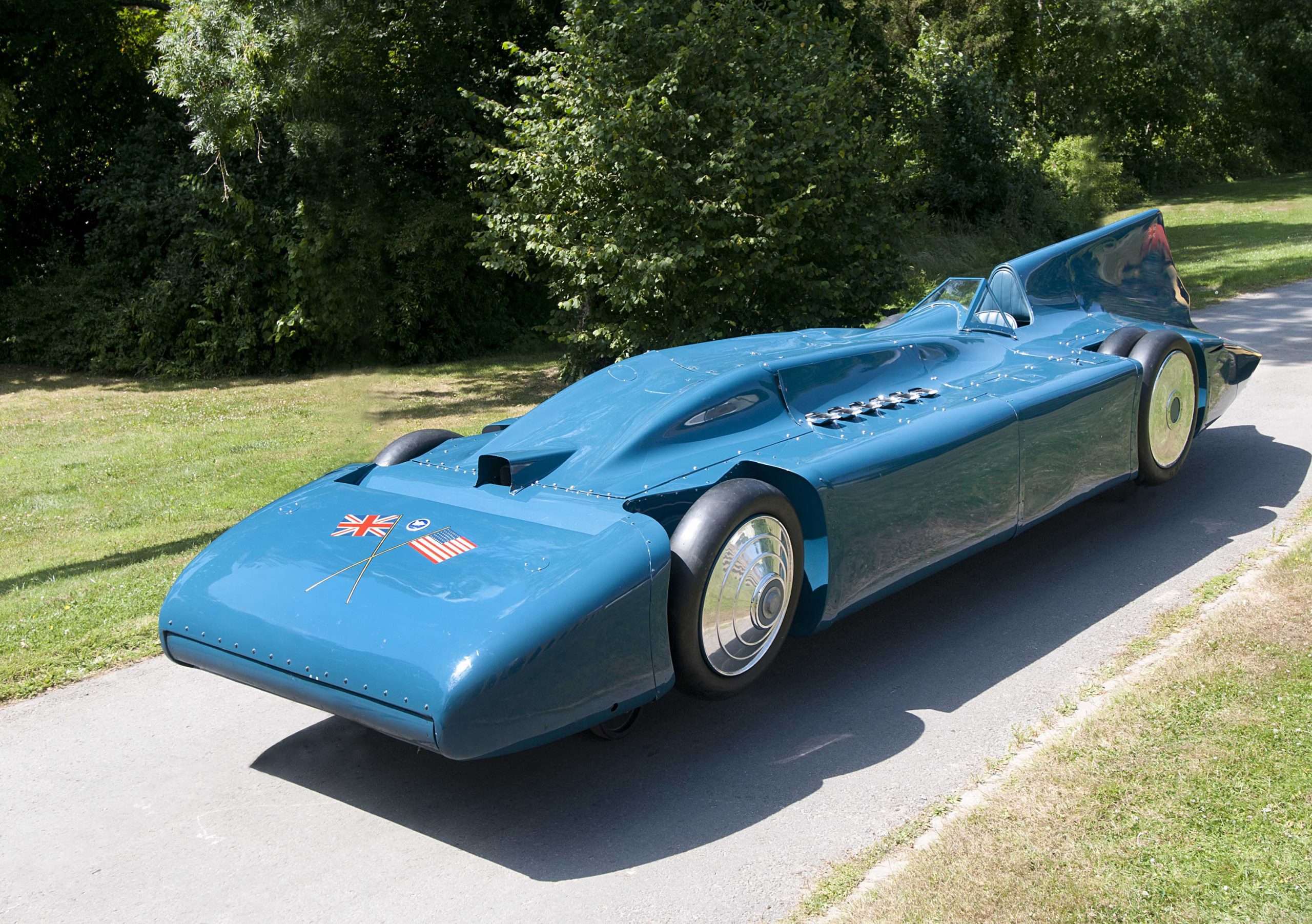 Remembering those daredevil individuals who broke the record at speeds that were almost inconceivable at the time. Paul Tarsey talks to Don Wales about what made his grandfather, Sir Malcolm Campbell, push for ever more dangerous speeds and Danny Thompson, son of famous American record breaker Mickey Thompson, tells Jim Roller about that mysterious need for speed which drives record breakers to push newer and higher boundaries. Joe Bradley takes a look at the world’s fastest karts, whilst also confessing that he doesn’t understand the attraction of driving fast in a straight line. Don Wales also tells us about his uncle, Donald Campbell, and how he always asked (after almost every record run) whether his father would have been pleased, living in his shadow for all of his life. Paul Jurd fills the gaps with a history of the LSR from the late 1800s (when there was a fear that your head would be blown off at anything over 30mph!) right up to the present day. Host Paul Tarsey wonders why the LSR lost its allure in the 1970s and whether the (literally in some cases) do-or-die mindset simply went out of fashion.